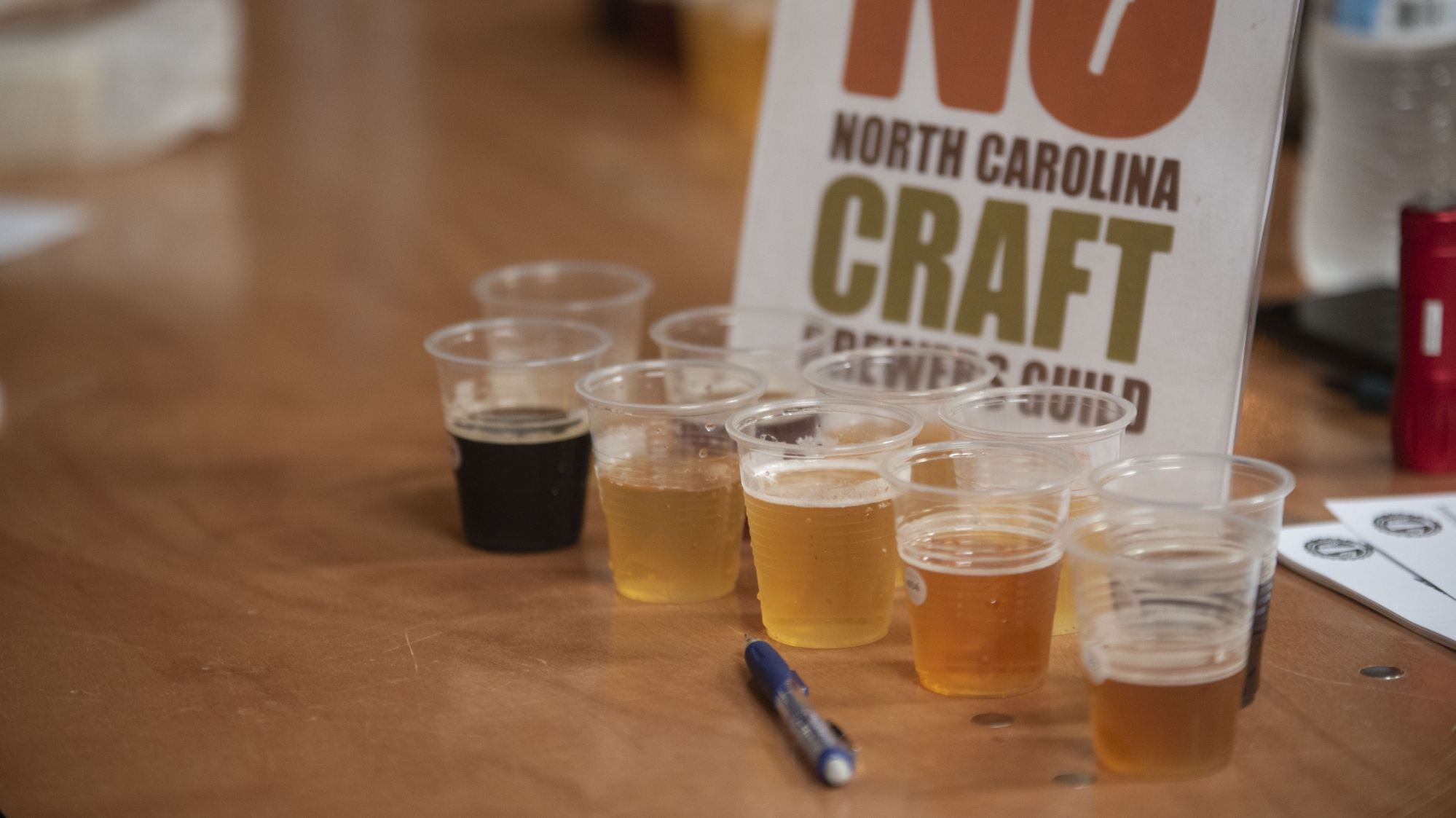 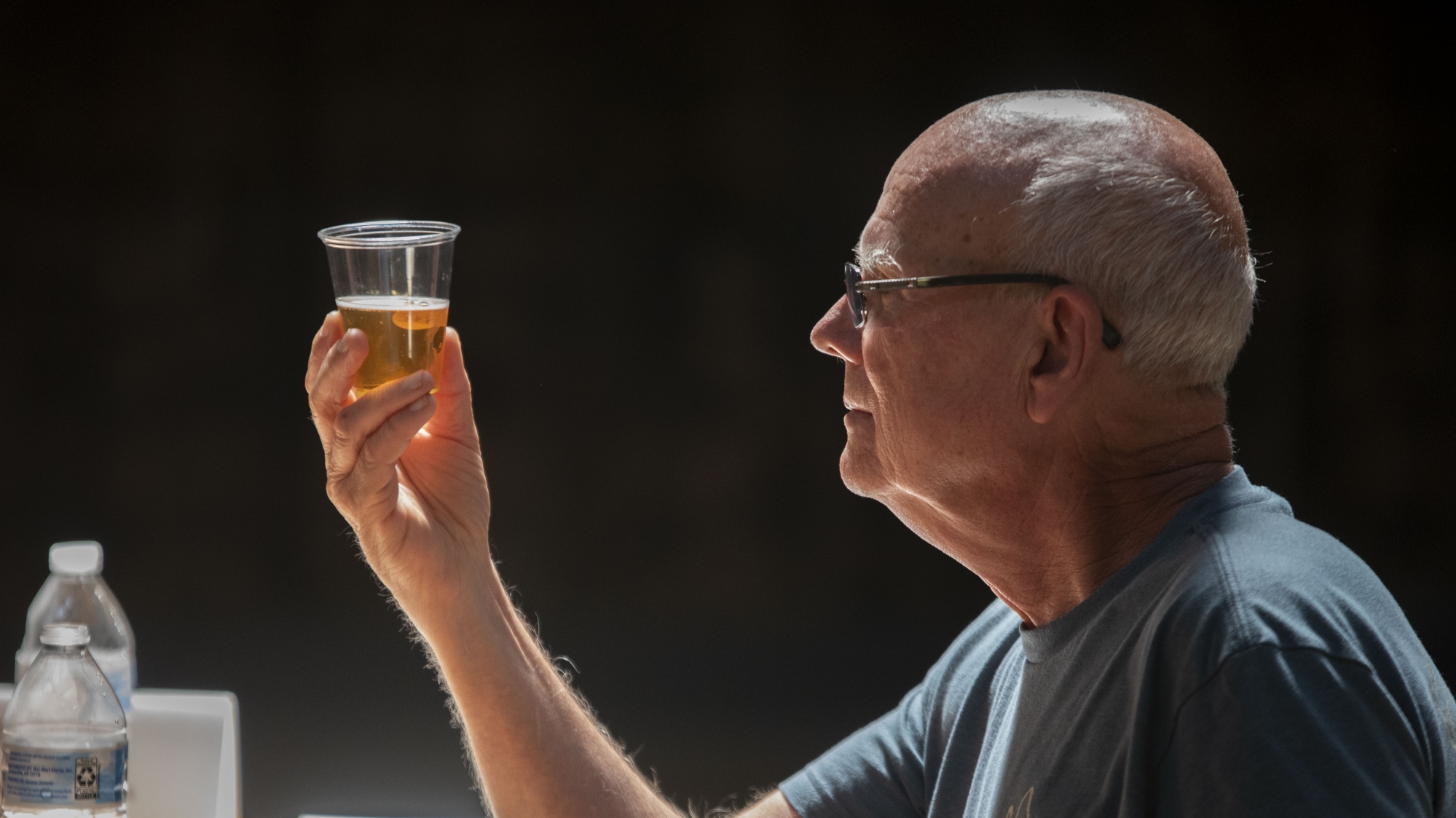 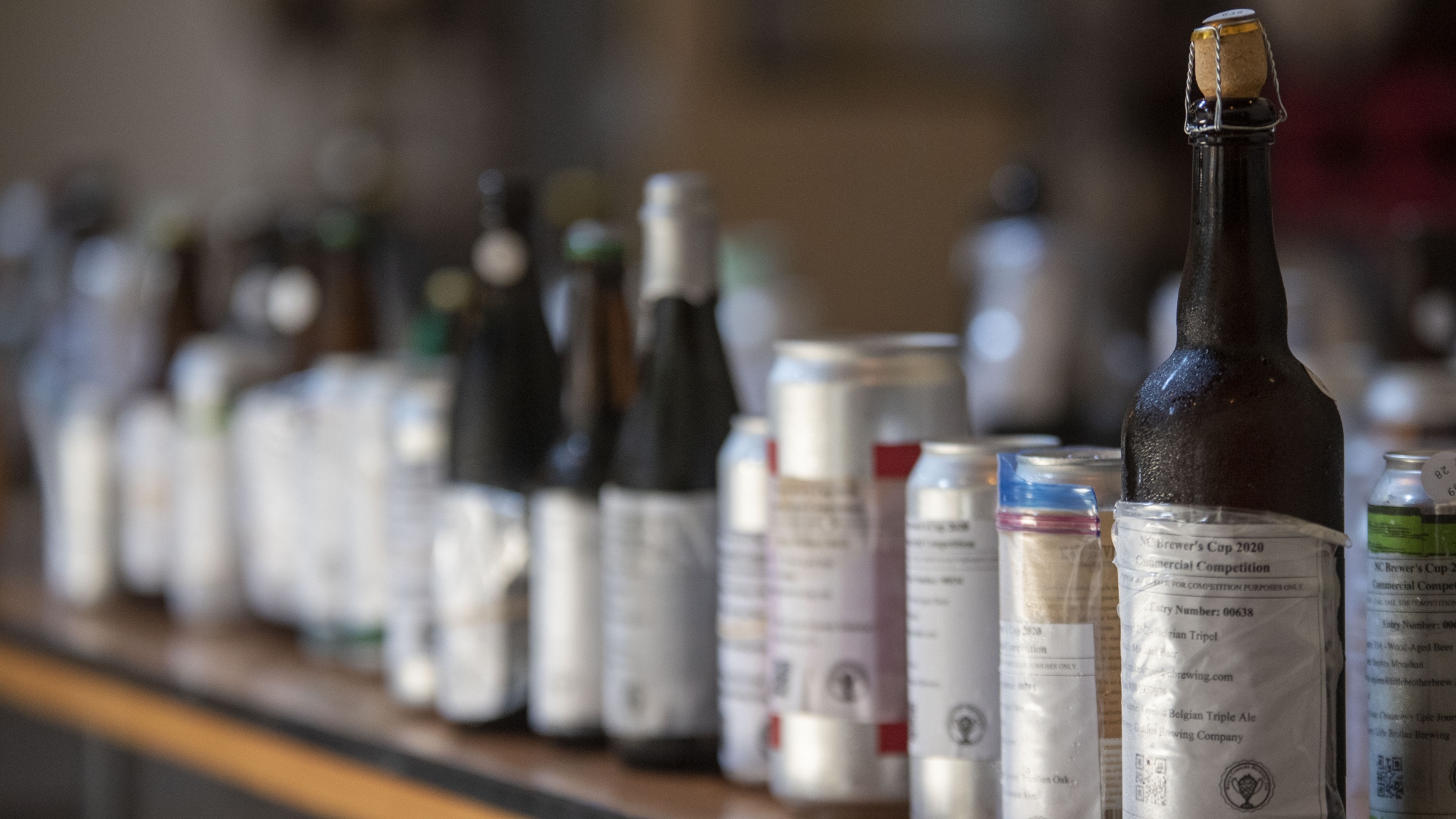 Due to COVID-19,the competition logistics were modified to protect the health of all involved, and ensure compliance with state guidelines.  The competition was split between two judging locations: The Cookery in Durham, and Highland Brewing Company in Asheville. This split limited the number of competition judges and volunteers at any one site, enabling effective social distancing, in addition to adherence with indoor gathering limits. All participants were required to wear masks, and participating judges were seated with the same judging partner for the full day, in order to reduce the risk of exposure.

The 2020 Best of Show has been awarded to Carolina Brewery for their “Copperline Amber Ale”, which competed against 31 other gold medal-winning beers to secure the top award.  "Copperline Amber Ale", entered into the Pale British Beer & Bitter category, is a brilliant amber that has long been a customer favorite at Carolina Brewery. Through the use of traditional brewing methods, ale yeast works in tandem with caramel and pale malts to produce a slightly sweet, smooth brew with a touch of fruit flavor. Kent Golding hops, considered to be the quintessential traditional English hop, lend just enough bitterness and aroma to round out the flavor, resulting in a well-balanced and very drinkable ale.

Also on the Best of Show podium are:

All NC Brewers' Cup medal winners will be celebrated at the annual NC Industry Awards Ceremony, to be held virtually on Friday, November 6th as part of the NC Craft Brewers Conference.

A very special thanks to our sponsors... 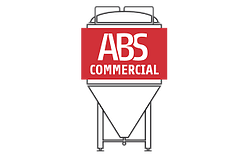