As proclaimed by Governor Roy Cooper, North Carolina celebrated October 2021 as NC Beer Month. The proclamation reaffirmed North Carolina’s vibrant craft beer heritage.  From locally malted grains to expertly crafted lagers and ales, North Carolina has gained international recognition for craft beer excellence.  Beginning in 1985 with Weeping Radish Farm Brewery, the independent craft beer industry has now grown to over 375 licensed breweries, with many more retail taprooms and bottle shops state-wide.  Known as “The State of Southern Beer”, the industry contributes more than $2.7B to the state’s economy, and has been instrumental in revitalizing many of our small towns and communities throughout the state.  Read the 2021 Proclamation here, as signed by Governor Cooper.

During NC Beer Month 2021, North Carolinians and tourists alike could explore the craft breweries of our state and check-in their visits using the popular “drink socially” smartphone app, Untappd.  By accumulating check-ins, beer fans were able to unlock limited edition NC Beer Month Passport badges, and earn entries into the NC Beer Month Passport Sweepstakes. Contest participants could earn the badge and a corresponding entry into the Sweepstakes for their 5th, 10th, and 15th brewery check-ins accumulated during the month of October (no purchase required to earn the check-in; see official rules here.)

The North Carolina Craft Brewers Guild is now excited to announce that Chris Brown of Mocksville, North Carolina and Frederick Hoffman of La Plata, Maryland were selected as the winners of the two NC Beer Month Passport Sweepstakes.  The two lucky winners were selected at random from a pool of over 920 contest participants, many of whom had earned multiple entries into the competition.

Brown was the recipient of the Charlotte Sweepstakes prize.  Thanks to the Charlotte Regional Visitors Authority (CRVA), he and a friend will get to explore the award-winning breweries of Charlotte on this exciting trip to the Queen City. Prize package includes the following: 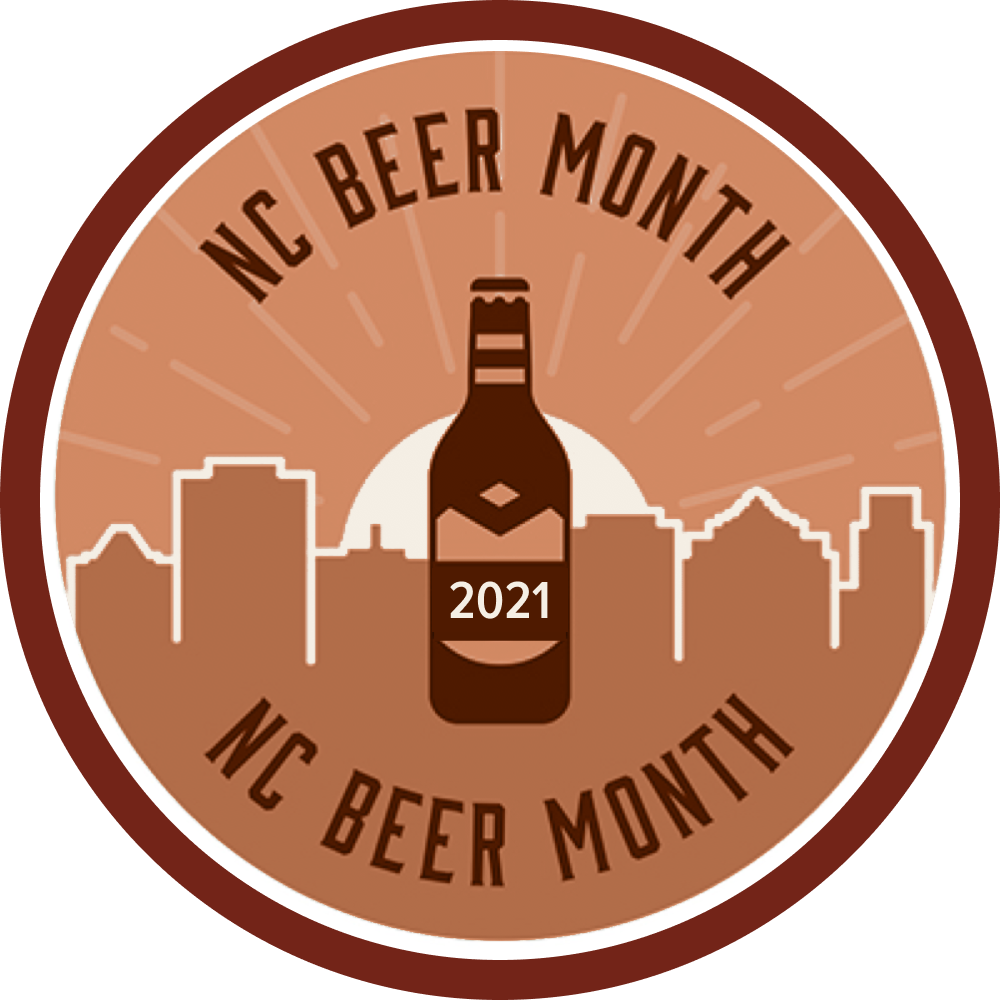 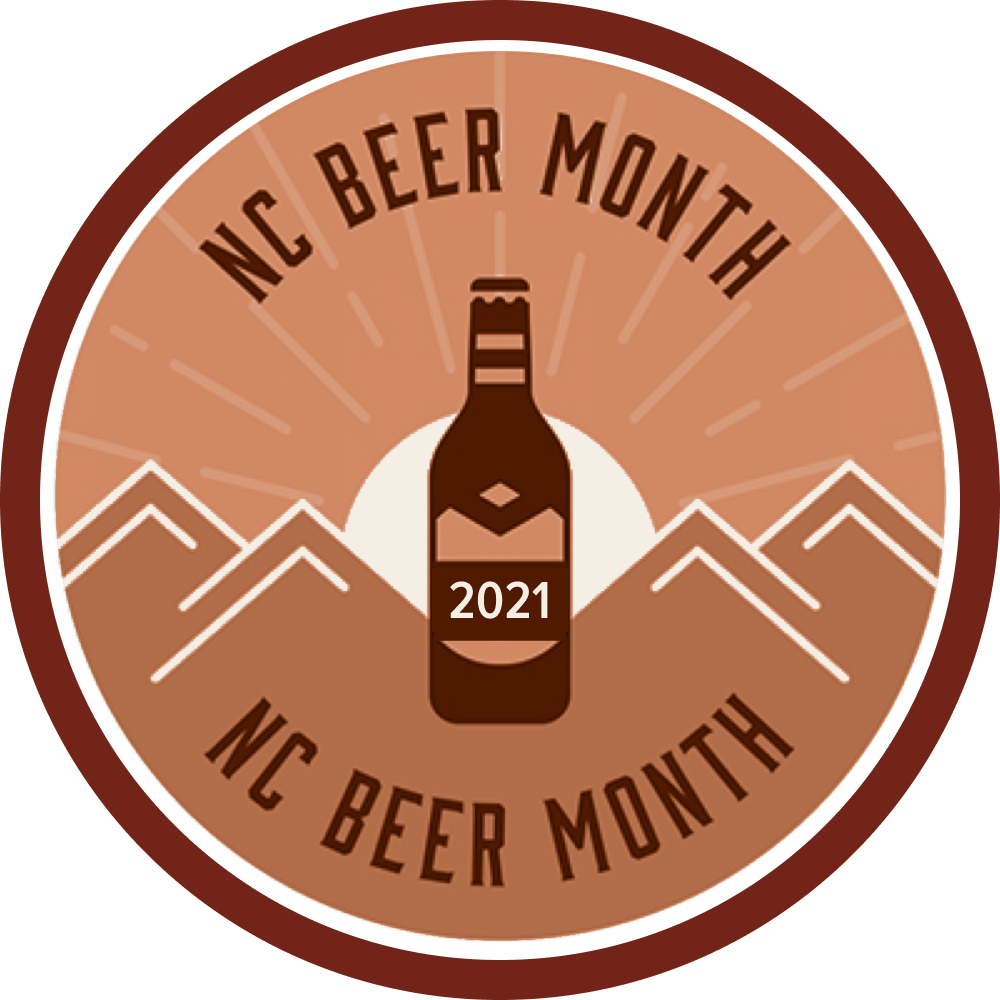 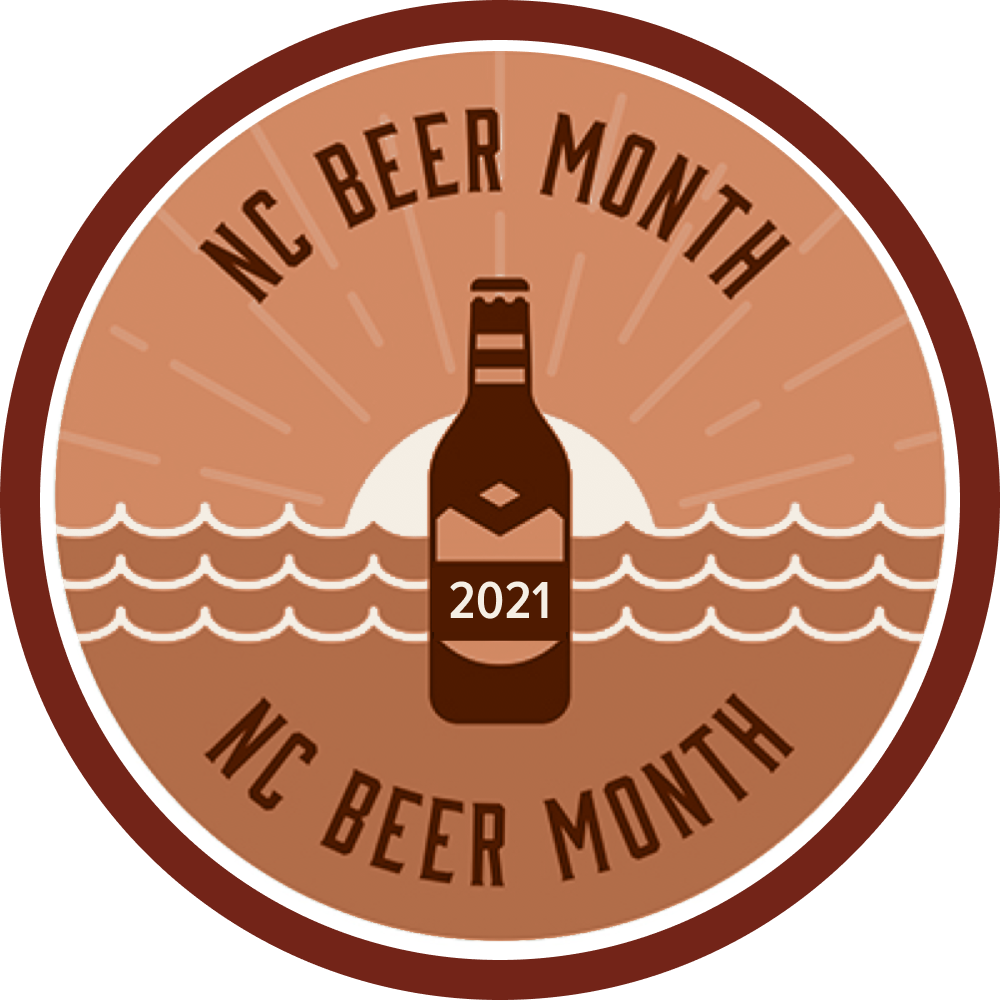