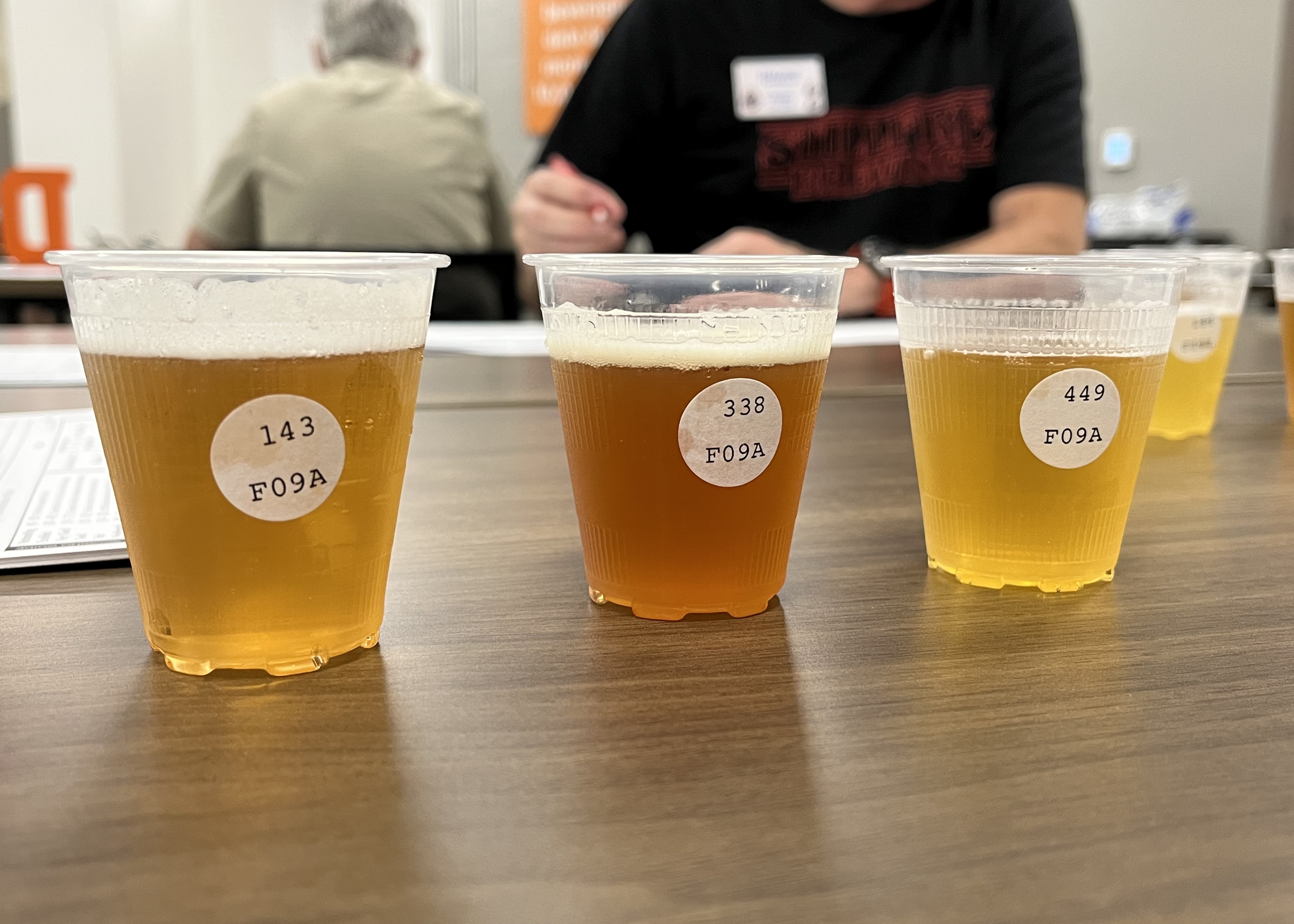 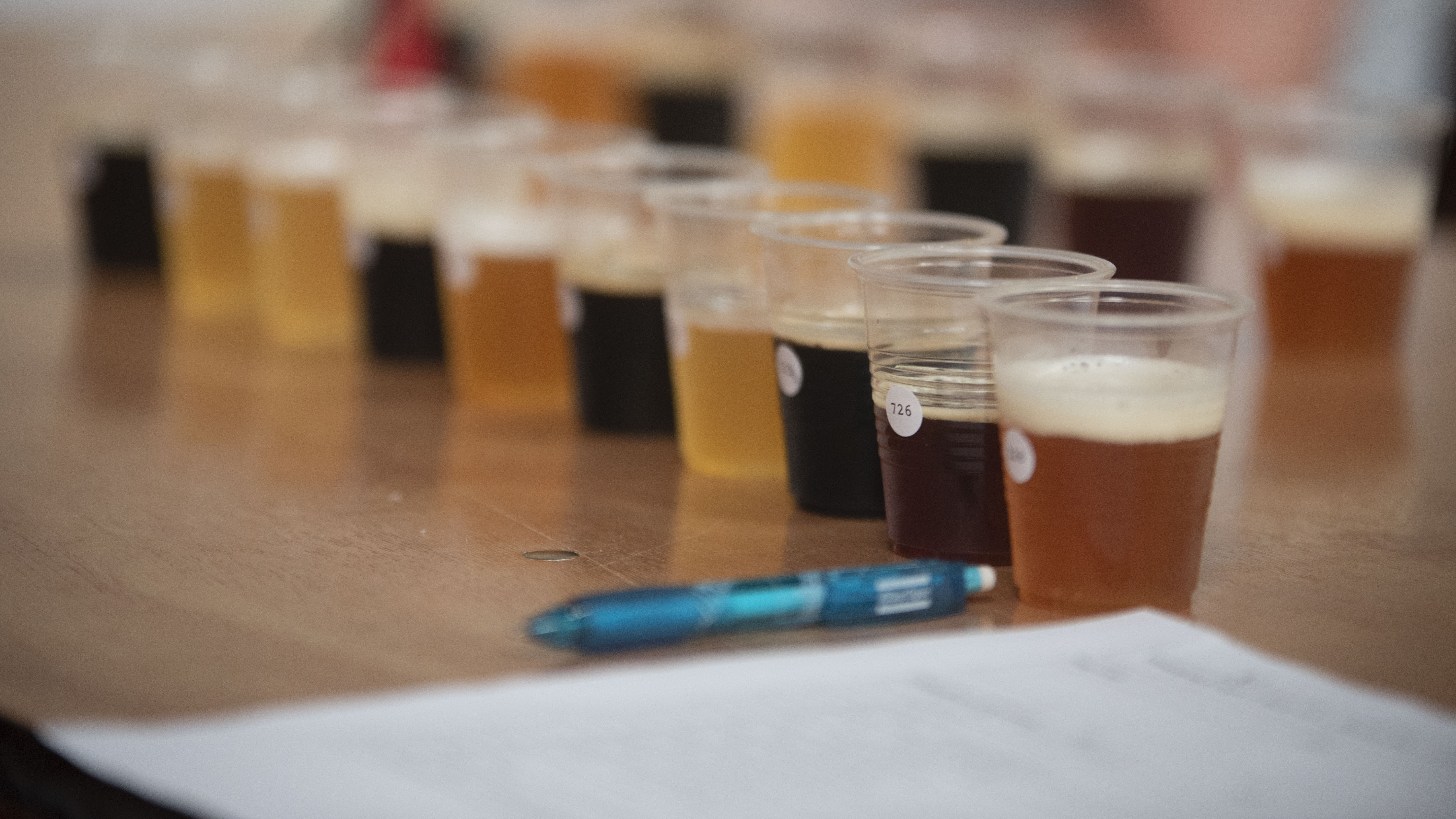 As a strict style competition, sanctioned by the Beer Judge Certification Program (BJCP), certified beer judges from across the Southeast traveled to the competition to select the top examples of each beer style category. All entries were received and organized at Pro Refrigeration, Inc in Mocksville, and then transported to our two judging locations: Gizmo Brew Works in Raleigh, NC and White Labs in Asheville, NC.

Medals were awarded in 36 style-based beer categories, including the "NC Homegrown" category.  Unique to North Carolina, qualifying entries in the NC Homegrown category were required to have at least 55% of the beer's dry-weight ingredients sourced from North Carolina agricultural products.  For the first time this year, categories were based on the 2022 Brewers Association Beer Style Guidelines (also used for GABF and World Beer Cup.)  The top three NCBC categories in 2022 were:

While the Best of Show trophy was retired in 2021, this year one brewery will be awarded the title of NC Brewery of the Year.  This award celebrates the brewery who secures the most overall points, based on medals won. This announcement is scheduled to be made at the annual NC Beer Industry Awards Banquet taking place at the NC Craft Brewers Conference in Winston-Salem on November 2nd, 2022.

Click here for a listing of all 2022 NC Brewers Cup category winners.

Interested in sampling some medal-winning #NCBeer?  Plan a trip to one of the many craft brewery taprooms across our state during NC Beer Month!  NC Beer Month is happening this October, and is a month-long celebration of North Carolina’s beer craftsmanship and those destinations where it thrives?. 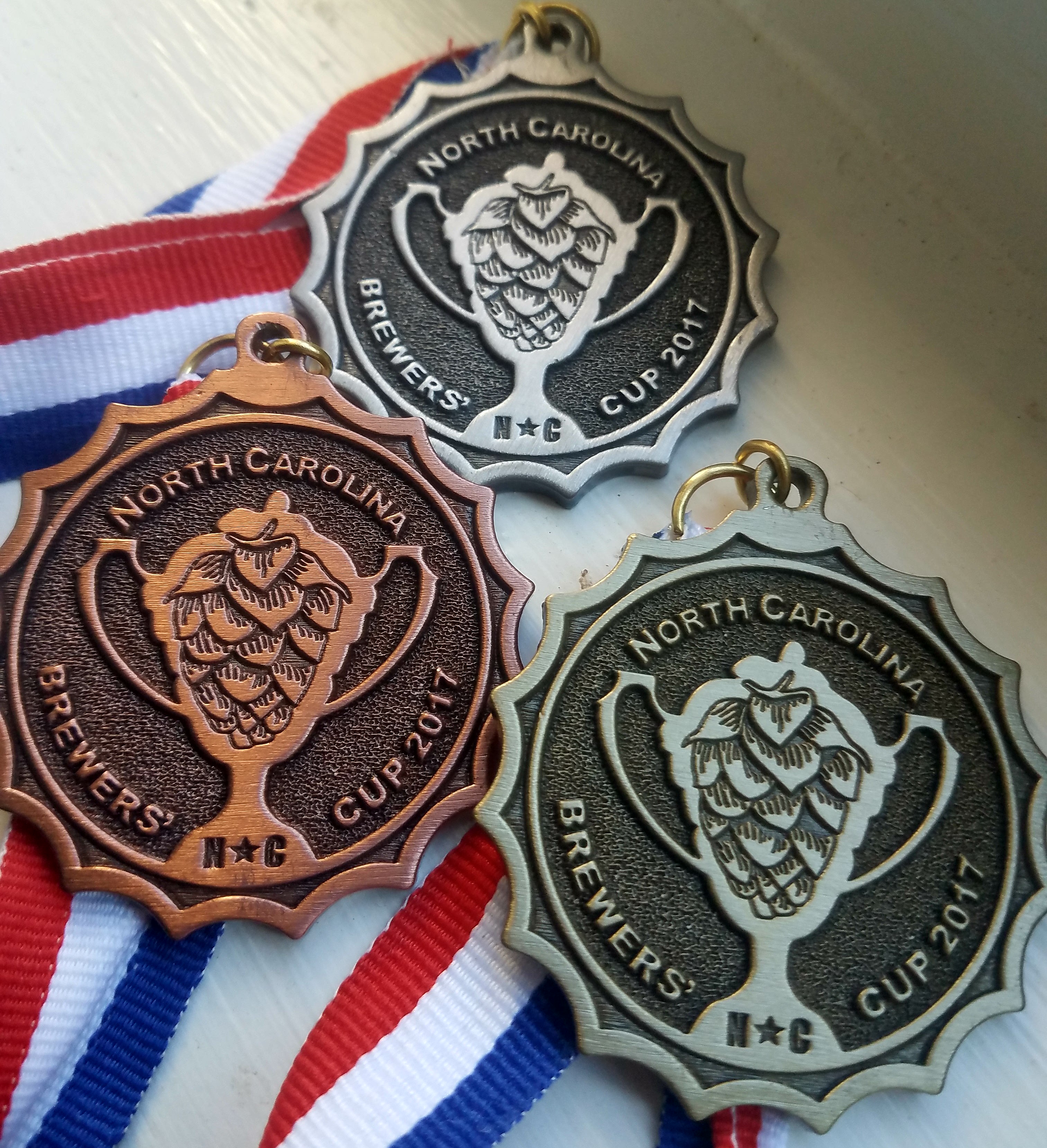